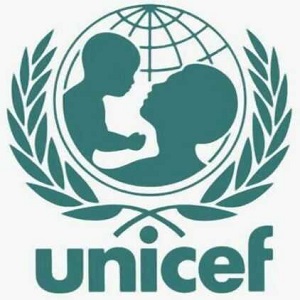 UNICEF Laments over Severe Malnutrition in the North-East

The United Nations Children’s Fund has lamented over what it called Severe Acute Malnutrition in the North-east, warning that 88,000 children with SAM

The United Nations Children’s Fund has lamented over what it called Severe Acute Malnutrition in the North-east, warning that 88,000 children with SAM are at risk of death in the region, as they remained untreated.

UNICEF also said that about a million children between the age of six and 59 months in the three states affected by insurgency – Borno, Adamawa and Yobe, are also acutely malnourished.

Speaking during the closing of a five-day Nutrition in Emergency Training in Maiduguri, the UNICEF Chief Field Officer in Borno state, Geoffrey Ijumba, said one in every five of 440,000 children with SAM is at risk of death if their malnutrition remained untreated.

He also stated that 230,000 pregnant and breastfeeding women were also acutely malnourished in the troubled region.

The UNICEF Chief Field Officer said good nutrition was the bedrock of child survival, health and development for any nation.

He said that only a few things had a more far-reaching effect on a child’s wellbeing or a nation’s long-term strength than nutrition.

Ijumba urged the 32 participants to complement the state’s efforts and muster the resources at their disposal in favour of children.