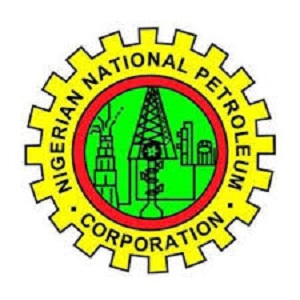 The Nigerian National Petroleum Corporation has raised the red flag on the violation of its pipeline right-of-way by some individuals and communities in Port Harcourt, Aba-Enugu-to Makurdi.

Ughamadu said the infringement on the statutorily guaranteed 25-meter setback for the infrastructure is detrimental to the free flow of petroleum products and harmful to dwellers of illegal structures and shanties.

He said this is due to the combustible nature of hydrocarbon. Ughamadu noted the inseparable link between the cases of oil pipeline right-of-way-encroachment, incessant pipeline vandalism and oil theft with an attendant negative effect on the economy.

Ughamadu added that as first step towards eventual removal of such structures by the team of Army Engineering Corps, its downstream subsidiary, Nigerian Pipeline, and Storage Company embarked on extensive consultation and enlightenment exercise.

He said the exercise would be targeted at violators in affected communities, adding that the safety and wellbeing of the people remained paramount.