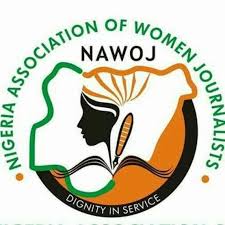 His Royal Highness, the Emir of Fika who is also Chairman Yobe State Council of Chiefs, Dr. Muhammad Ibn Abali Muhammadu Idrissa has commended the members of the Nigerian Association of Women Journalist (NAWOJ), Yobe State Chapter for embarking on the fight rape.

He said What is happening now is uncalled for; the wave of rape cases is on the rise all over Africa, irrespective of ages.

According to him and other stakeholders should as a matter of fact intervene where necessary in order to put a stop to the menace that is spreading like wildfire in the Country.

He, therefore, called on the parents and community leaders to closely monitor the movement of their children.

Earlier Speaking, the Chairperson of the Association, Fatima Mohammed Ahmad said rape case has become a serious challenge all over the Country.

Fatima stated this while addressing the emir at his palace in Potiskum town on Saturday.