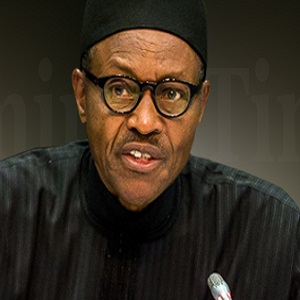 President Muhammadu Buhari on Tuesday dissociated himself from the attempts in Benue by eight members of a 30-member House of Assembly to impeach Governor Samuel Ortom. In a swift reaction to the deviation, Special Adviser to the President on Media and Publicity, Mr. Femi Adesina, in a statement said, the president had rejected any attempt to link him with what he described as the inglorious past when lawmakers in their minority removed sitting governors in breach of the constitution.

Adesina who said the president would not interfere in the current mischiefs in Benue, argued that those making the insinuations were the same persons who had been advocating strict compliance with the principle of separation of powers, insisting that the president would rather uphold the provisions of the constitution than to allow himself to be dragged into the dishonour.

Further arguing that the president would stand by what is noble, he insisted that his principle would be guided by the constitution as he deplored the actions of those he said had set up fire and then call on the president to put it off.