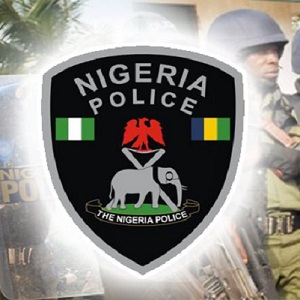 Bauchi state commissioner of police Jimeta, has deployed 3,067 Officers and Men of the police force to protect lives and properties during Eid-El kabi

Bauchi state commissioner of police Jimeta, has deployed 3,067 Officers and Men of the police force to protect lives and properties during Eid-El kabir celebrations.

This was contained in a media statement made available to journalists in Bauchi by the Police Public Relations Officer, Ahmed Wakili.

He said the Police Boss wished to assure the good people of Bauchi State of the Commands readiness to perform its statutory responsibility of protecting lives and properties of innocent citizens in the state during the celebration.

According to him, the Command will collaborate with Sister Security Agencies and all critical stakeholders to ensure that the celebration is peaceful and hitch-free.

Wakili, a Deputy Superintendent of Police said those deployed include conventional Police and other Tactical Teams of the Command stressing that they are under strict instruction to be civil in carrying out their duties.

He assured that the command is ready to provide security for lives and properties before, during and after sallah, warning that criminal elements will not be spared.

He said to this effect, the CP has ordered the deployment of three thousand and sixty seven Officers and Men comprising Conventional Police and other Tactical Teams of the Command as well as necessary logistics to all praying grounds and venues of events in the State.

Furthermore, the Command is prepared to deal with hoodlums, political thugs and other disgruntled elements that may attempt to cause break down of law and order before during and after the festive period.

He said that all COVID-19 protocols must be strictly observed by all.