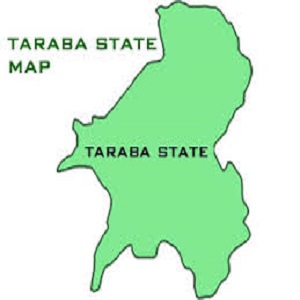 Three persons also sustained serious injuries in the attack which occurred in the early hours of Wednesday when residents of the community were going for early morning prayers.

The state Police Public Relations Officer, David Misal, who confirmed the killings to journalists said the Deputy Commissioner of Police of the Command, Alhaji Aliyu Tafida had led other heads of security agencies in the state to the community to assess the security situation in the area.

Also confirming the incident, the Chairman of the local government council, Mr. Rimansikwe Karma, told journalists that the attackers rounded up the village at about 5a.m. and shot sporadically killing anyone in sight.

According to him, every Wednesday morning, the community conducts mid week service and most of them were on their way to the church in the morning when the armed militia attack them.

Nine persons he said were killed by the attackers while three others sustained life threatening injuries and are currently receiving treatment at the Takum General Hospital.