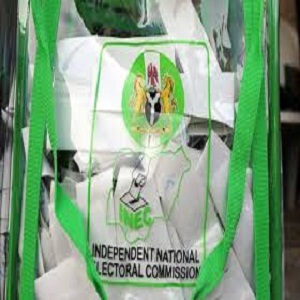 Sixteen political parties have so far concluded plans to field candidates that will challenge President Muhammadu Buhari at the 2019 general elections of Nigeria.

Buhari has declared his intention to run for a second term if given the APC ticket, ‎but opposition is gathering momentum from different quarters with former President Olusegun Obasanjo leading the charge.

Leaders of some political parties ‎who spoke with journalists in separate interviews, confirmed their determination for a change of baton in 2019, accusing the APC of ‘gross failure in governance’.

In PDP, which is the leading opposition party in the country nine top contenders are already eyeing the ticket for the coveted office.

Leaders of the All Progressives Grand Alliance, Social Democratic Party, Democratic Peoples Congress African Democratic Congress and Accord Party have also confirmed their plans to contest the presidency.

Similarly, a timetable of the Action Alliance signed by the National Chairman and Secretary, Barrister Kenneth O. Udeze and Vernimbe A. James, respectively showed that ‎the party would conduct presidential primaries on October 5, 2018.‎