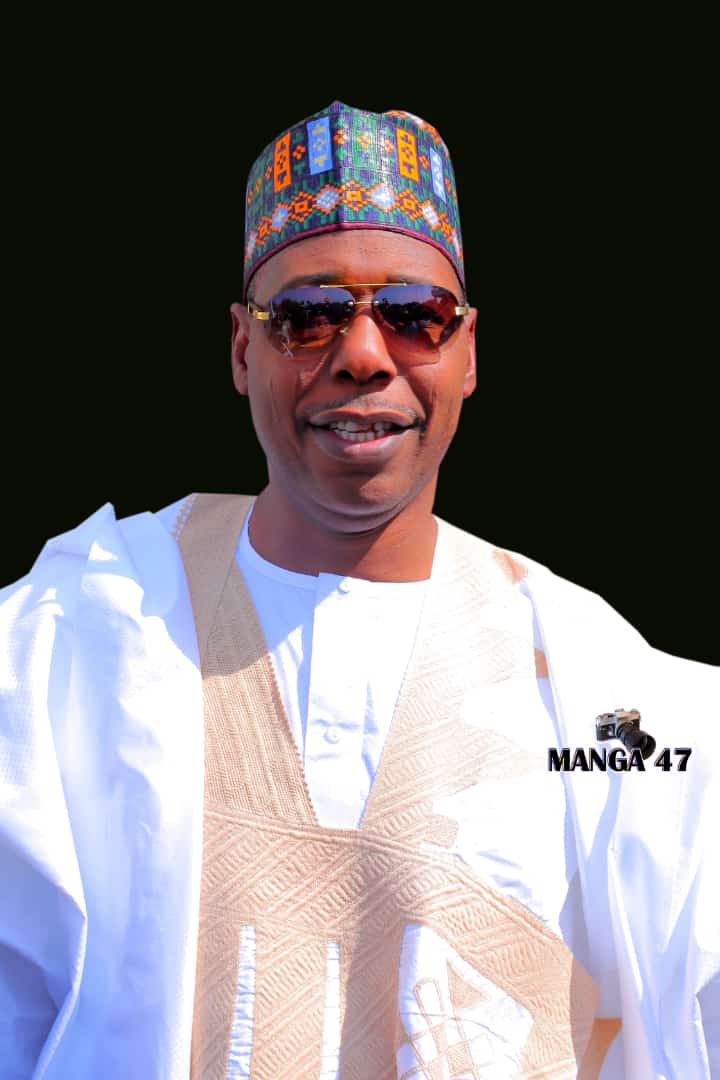 Borno state Governor, Prof. Babagana Zulum has pointed an accusing finger on the Military in Baga Town where his convoy was attacked, saying if the mi

Borno state Governor, Prof. Babagana Zulum has pointed an accusing finger on the Military in Baga Town where his convoy was attacked, saying if the military will not clear Baga, his government will mobilize local hunters, CJTF, and Vigilantes to recapture the town as they cannot fold their hands and keep waiting.

Addressing Journalists, the governor insisted that, the presence of troops in Baga in the last two years is a shame and unacceptable.

The governor who was in the volatile town of Baga on an assessment visit to the town to see how people of the town will return back to their town had to whisk away into the Federal Anti Robbery Squad armoured carrier vehicle.

Speaking on the Baga attack on his convoy while in Monguno after the attack, Governor Zulum said what happened in Baga is complete sabotage by the military. Adding that there is no Boko Haram in Baga.

He said that there are over 1181 soldiers in Baga, 72 officers, 107 soldiers, 400 soldiers in mile 4 and 1900 soldiers in Monguno, he saw no reason why only 5 Boko Haram insurgents will stop them from occupying Baga town.

The governor said that over 80,000 IDPs in Monguno cannot continue to depend on International Non-Governmental Organizations and others for food, therefore Borno state government will have to create opportunity for them to go back to their communities and continue with their business and farming activities after Sallah.

Loading...
Newer Post
If Zulum could be attacked, then nobody is safe in Borno says El-Kanemi
Older Post
President Buhari Commends Nigerians For Abiding By COVID-19 Guidelines