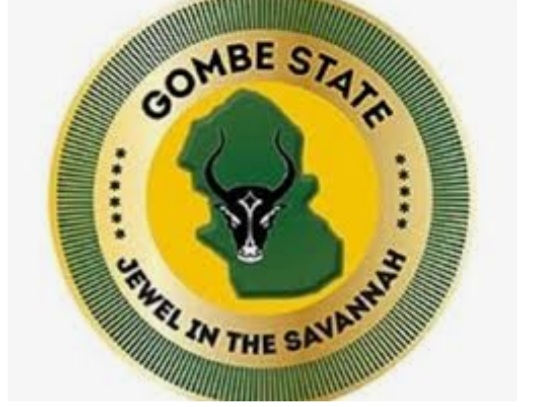 By: Abdulrazaq Mungadi, Gombe Gombe State Government has described the protest and roadblock mounted by the heavy truck drivers in Gombe metropolis

Gombe State Government has described the protest and roadblock mounted by the heavy truck drivers in Gombe metropolis over alleged extortion and harassment of drivers by the task-force on indiscriminate parking in Gombe in the state as an act of sharp practice that is aimed at playing politics with governance while shying away from their responsibilities.

Addressing newsmen hours after putting on the brake the protest which paralyzed movement into and out of the state, the chairman of the task-force Colonel Sani Adamu Rtd, disclosed that the move to end indiscriminate parking within the state capital was driven from the passion of the state government to ensure security, safety and coordinated movement of heavy trucks in the state.

The deputy chairman of the Association of Heavy Truck Drivers in the State Auwalu Abdullahi had told Daily Sun during the protests, which took place at rainbow around about, around NNPC depot, Tumfure and parts Yola road in the metropolis that the protest was as a result of the failure of efforts to call the task-force to order.

He alleged that heavy truck drivers passing through the state were being charged to pay a fine over an incident that was not their doing.

However, the chairman of the Task-force told newsmen that the charges or fine for violating the task-forces directive which was enacted by law in the state was between 5000 Naira and 10, 000 Naira. He added that the state government had invested and provided heavy trucks a modern parking bay to control traffic and generate revenue for the state.

He explained that heavy trucks were to be given access to the parking bay for 500 Naira and that law establishing the task-force stated that trucks or driver found violating the directive to use the parking bay is to pay a fine, not less than 10, 000 Naira.