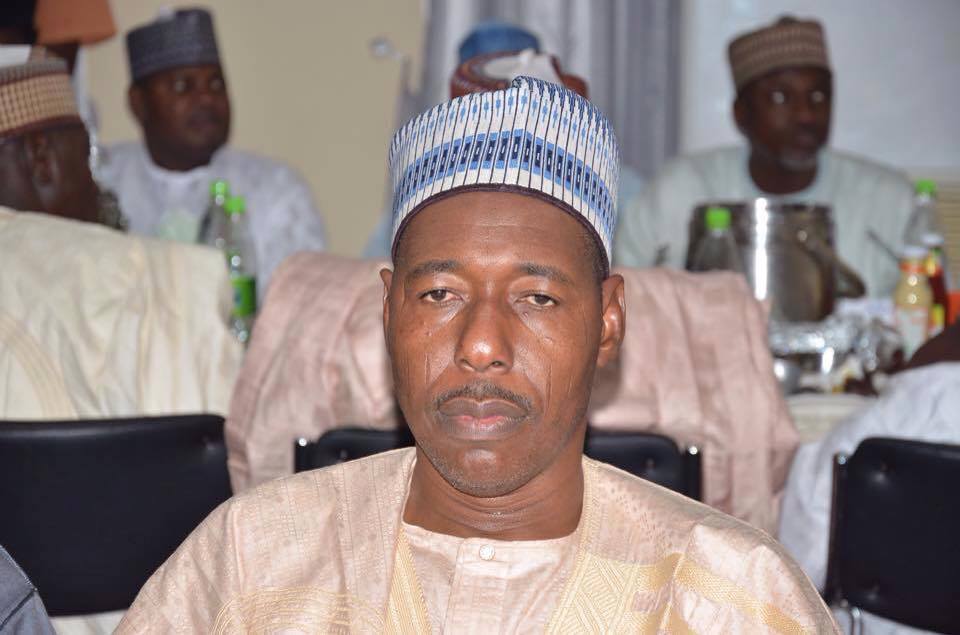 The Governor of Borno state, Northeast Nigeria prof. Babagana umara zulum, in his first official engagement outside the state capital Maidiguri, spent night at Bama local government area one of the towns suffered menace of Boko Haram insurgents in the region.

Governor Babagana has visited the umar lbn lbrahim college of science and directed that academic activities must resume this year in the reconstructed school which was completely destroyed by the insurgents.

Mr. Zulum has gone around the damaged state hotel, the 20 housing units, technical college Bama and the Government Girls Secondary School Bama where he inspected the structures destroyed during the Boko Haram insurgency.

Stressing that his government will use indigenous contractors who submitted reasonable quotations to effect renovation on all the damaged schools and other structures destroyed.

The dilapidated Bama General Hospital which was hitherto hosting IDPs was fully renovated by the state government in conjunction with PCNI under the watch of the former governor Kashim Shettima, also commissioned Governor babagana umara zulum who was received and conducted round by Dr Salish kwaya bura former commissioner for health

The governor was visibility happy with the work and said the hospital must be very functional and directed the Permanent Ministry of Health to submit all his requirements for the hospital to meet the modern Heath facility and to provide free maternal services to women.