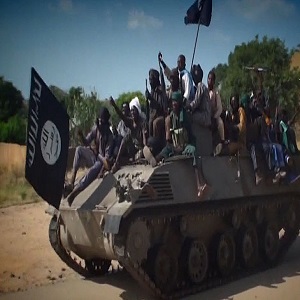 Sources told Dandal Kura Radio International that 16 military personnel paid a supreme pride and many left with various degree of injuries while defending territorial integrity of their fatherland Nigeria.

Adding that the terrorists struck using rocket launchers and other sophisticated weapons against the military formation.

Mr Sani Datti NEME ‘s head of Media and Public Relations has confirmed the incident in a statement issued via social media on Thursday that they have lost one of their staff.

The statement added that the Director General of NEMA, Engr. Mustapha Maihaja has dispatched a team to Maiduguri to facilitate the return of his remains to the family.

A civilian JTF who confirmed to Dandal Kura that the terrorists came from neighbouring Niger republic and succeeded in dispersing the town.

Dandal Kura also learnt that Normalcy has been restored though people and security operatives are active and on high alert as well ascertaining the casualties.

Up to the time of completion of this report, there is no respond from the side of security confirming the situation.