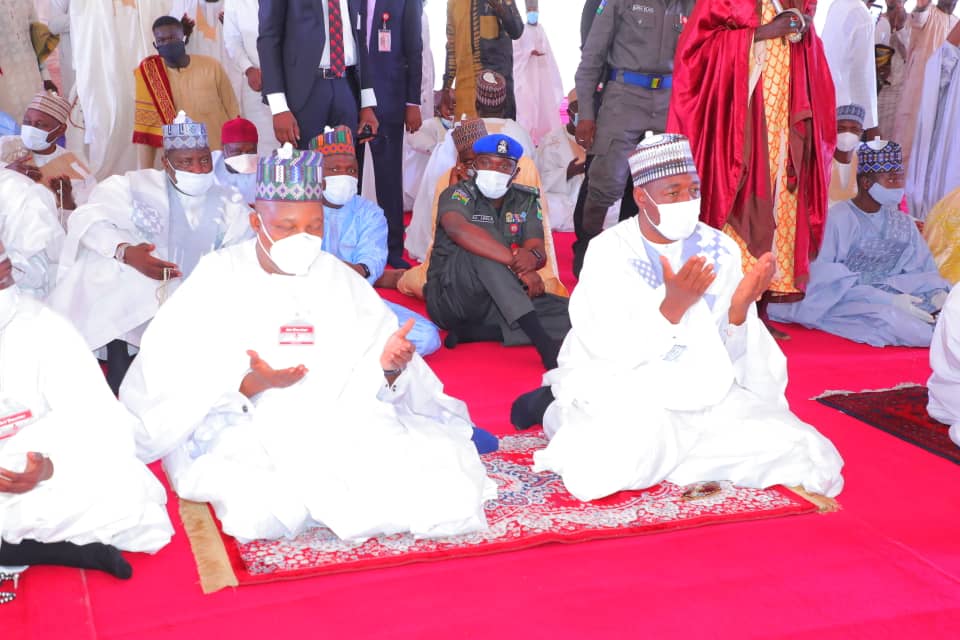 The eid held at the ramat square, a large field with capacity for tens of thousands of persons, was attended by people from different parts of the State capital.

Huthba (islamic sermon) normally delivered by the imam was shortened as the part of measures to avoid delays of keeping people. He called for unity amongst citizens with prayers for end to COVID-19.

He also called on the Muslim ummah to tolerate one another and leave peacefully.

At the end of the eid, Governor Zulum at the government house urged citizens to sustain prayers for the return of peace in the State.

The Governor, whose message was delivered by the state APC Chairman, Hon. Ali Bukar Dalori, congratulated muslims for successful completion of Eid prayers across the state. 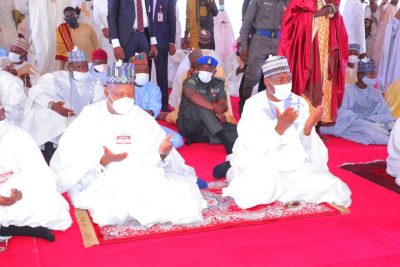 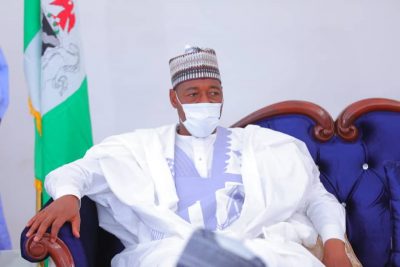 Governor Babagana Umara Zulum reiterated commitment to boos the agricultural sector in this and the next coming year to eradicate trending challenges of cost food stuffs in the state. Adding that peace building security are the top priority of his administratio.n